Vorelli is a ventriloquist & hypnotist, with an amazing dummy, Hugo. Vorelli meets and pursues a beautiful heiress (Marianne); he mesmerizes her, and induces a baffling coma. His buxom mistress (Magda) fears he’ll dump her for the younger woman, and threatens to expose him. Vorelli tricks Hugo into killing Magda while he’s safely elsewhere. Marianne’s boyfriend Mark investigates. He discovers another killing in Vorelli’s past, of a man called Hugo. The girl wakes from her coma, and announces she will marry the hypnotist. When the triumphant Vorelli tells Hugo his plans for Marianne and a new, female dummy, a final confrontation yields surprising results. 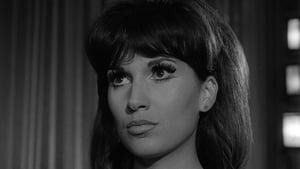 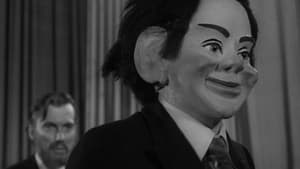