A series of 19 musical and comedy “vaudeville” sketches presented in the form of a live television broadcast hosted by Tommy Handley (as himself). There are two “running gags” which connect the sketches. In one, an actor wants to perform Shakespeare, but he is continually denied air-time. The other gag has an inventor trying to view the broadcast on television. Released in the USA edited into three short films (HELLO EVERYBODY, MUSICAL CAMEOS and ON THE AIR), with some acts omitted. 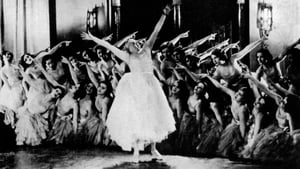 Donald Calthrop
Himself / Petruchio in Taming of the Shrew

The Three Eddies
Themselves