Falciani’s Tax Bomb: The Man Behind the Swiss Leaks (2015)

Documentary – In 2008, Hervé Falciani left his job at the Swiss branch of HSBC, taking with him – without authorisation – a hard-drive containing a database of 130,000 named bank accounts, held by citizens from 180 countries. This database found its way into the hands of many world governments. The purpose of this film is to examine the tax debate in a critical and engaging but also a balanced way. – Peer Steinbrück, Hervé Falciani, Michael Lauber 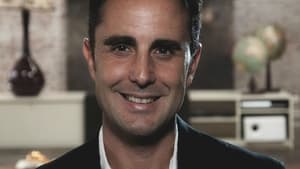 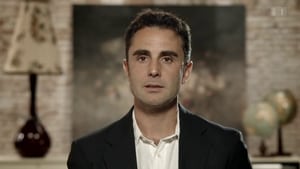