Love made them crazy. Guns made them outlaws.Sep. 11, 1992USA97 Min.R
Your rating: 0
5 1 vote
CrimeDramaRomanceThriller
Report the error details.

California teen Anita Minteer struggles in the face of an absentee mother, her mom’s abusive boyfriend, Rooney, and a lack of respect from her classmates. This all changes when a pen-pal school project connects her with convict Howard. Anita secures Howard’s parole and violently squares off against Rooney after he rapes her. Soon enough, the gun-crazy teen is on the run with Howard, with his parole officer in pursuit. 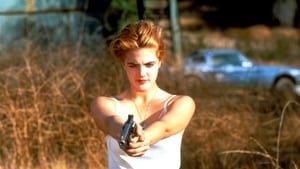 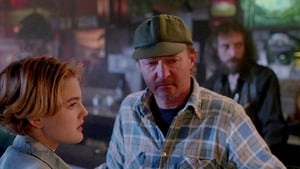