When an injury bars him from pursuing his trade, Revolutionary War-era silversmith’s apprentice Johnny Tremain (Hal Stalmaster) finds a new life in the ranks of the Sons of Liberty army, taking part in the Boston Tea Party and Paul Revere’s legendary ride. Based on the novel by Ester Forbes, this Disney classic was originally crafted for “Walt Disney Presents” in two segments, which have been blended into a single film for viewing. 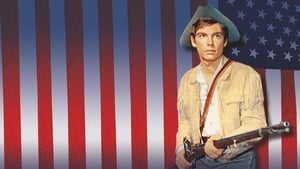 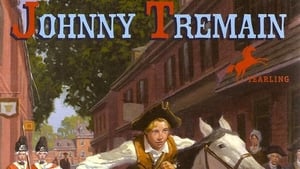