Renée Fleming has matured into one of the finest sopranos around at the moment, a true star with a sparkling personality and a velvet-toned voice that is capable of wringing the finest emotions out of works by Strauss and Tchaikovsky that from a lesser singer could sound rather cold and clinical. I wouldn’t have thought her voice would be so well suited to Violetta Valéry in La Traviata, and it does take some getting used to, but I think she at least brings a distinct quality to the role with an emotional heart that isn’t always necessarily there when a leading diva uses it primarily as a display for her vocal talents. It’s served well also by Antonio Pappano’s conducting of the Royal Opera House Orchestra in a traditional, but effective production by Richard Eyre. 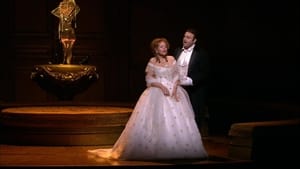 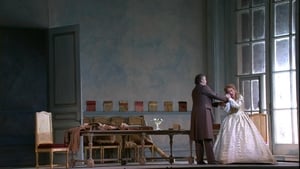 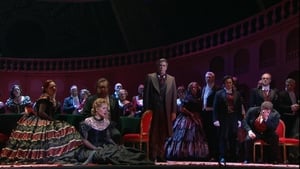 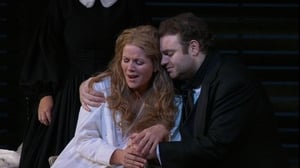