In Louis Malle’s lauded drama, Lucien Lacombe is a young man living in rural France during World War II who seeks to join the French Resistance. When he is rejected due to his youth, the resentful Lucien allies himself with the Nazis and joins the Gallic arm of their Gestapo. Lucien grows to enjoy the power that comes with his position, but his life is complicated when he falls for France Horn, a beautiful young Jewish woman. 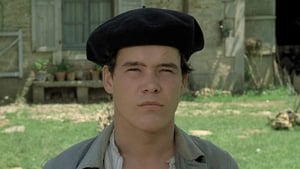 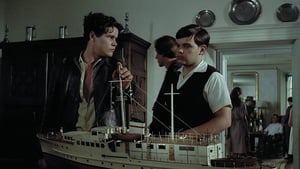 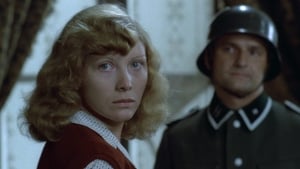 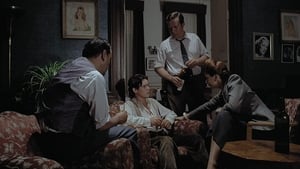 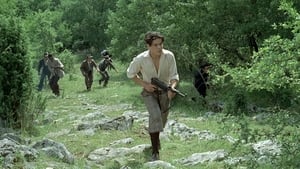 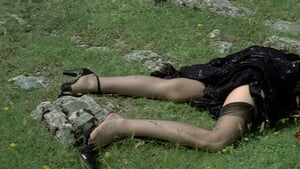 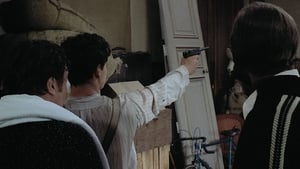 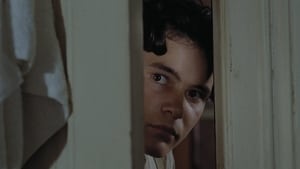