This concert, recorded to celebrate the 25th anniversary of the landmark musical Les Miserables, gathers the casts of the show’s 2010 original production at the Queen’s Theatre, the 1985 original production by the London company, and the 2010 production at the Barbican together for one performance. Together with talents like Michael Ball, Hadley Fraser, and John Owen-Jones, the performers present the play’s musical numbers in a semi-theatrical style, fully costumed and with all the emotion of the musical’s heyday. 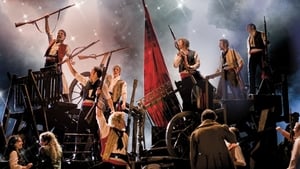 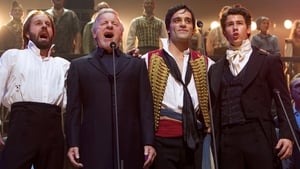