Charlie who is a professional screenwriter trying to make ends meet by pumping out as many screenplays as he can. Erin is an actress appearing in films and theatre productions hoping to find success and herself in the process. After meeting by chance on a film set they become close friends and share in lamenting over the realities of romance in their lives. Charlie and Erin decide to make a pact to create the greatest romance they can imagine. They plan to write their dates and perform them with all clichés they grew up with and wished would happen to them. However all the romantic overtures don’t go off exactly as planned… But as they pretend to have the perfect love will they discover the feelings they could have for each other? 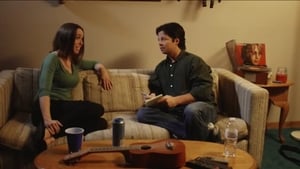