THE MASSACRE MEN - They carry their hate in their holsters and a name on every bullet in their belts...Aug. 10, 1966Italy92 Min.M
Your rating: 0
8 1 vote
Western
Report the error details.

In 1866 New Mexico, Tom Corbett is a prospector who is called back to his hometown in Laramie Town, Texas at the bequest of a old family friend. Tom arrives in the town to see it under the control of a ruthless and greedy gangster named Jason Scott, who’s psychotic and murder-crazed son, Junior Scott, runs it with fear with a posse of thugs who kill anyone who protests their business tactics. Tom finds his brother Jeff, a drunkard looked after by their family maid Mercedes. Tom then tries to persuade Jeff to help him take down the sadistic Scotts so the town can rest easy in peace and harmony again. 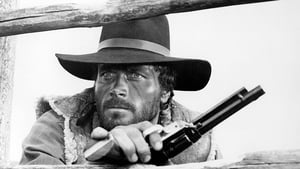 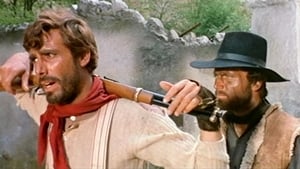