Mindfulness is the art of simply being present. From Oprah to Phil Jackson to Anderson Cooper, it’s an art practiced by some of the world’s most successful people. Brought to the west by Zen Buddhist Monk Thich Nhat Hanh, who was once nominated for a Nobel Peace Prize by Dr. Martin Luther King Jr., mindfulness has recently gained mainstream popularity in both the media and in mental health treatment. This film features insights from Deepak Chopra, Thich Nhat Hanh, Sharon Stone, Oliver Stone, Cesar Milan, and many more. Watch it and learn how to embrace mindfulness in your own life! 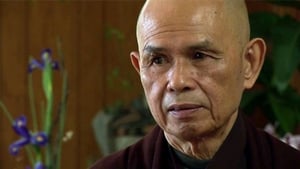