Christopher Gill is a psychotic killer who uses various disguises to trick and strangle his victims. Moe Brummel is a single and harassed New York City police detective who starts to get phone calls from the strangler and builds a strange alliance as a result. Kate Palmer is a swinging, hip tour guide who witnesses the strangler leaving her dead neighbor’s apartment and sets her sights on the detective. Moe’s live-in mother wishes her son would be a successful Jewish doctor like his big brother. 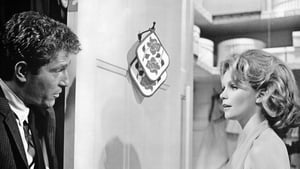 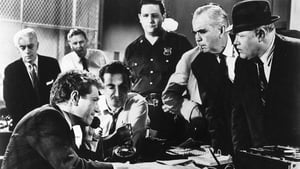 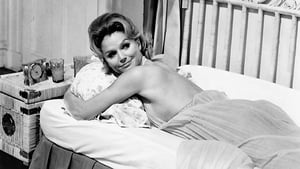 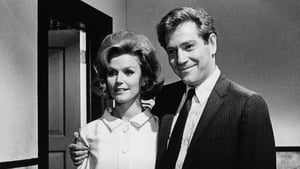