The last film of Andrzej Munk, who died in a crash during the filming. A German woman on a ship coming back to Europe notices a face of another woman which brings recollections from the past. She tells her husband that she has been an overseer in Auschwitz during the war, but she has actually saved a woman’s life. Her vision is shown and then the actual events. 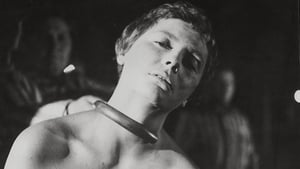 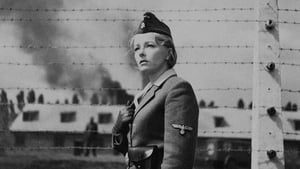 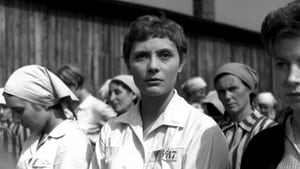 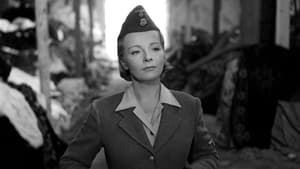