Father Eion O’Donnell is unambiguous about the need to use violence to force Britain out of Ireland. He influences a young impressionable boy, Antaine to fight in the 1916 Rising. Fifty years later Antaine arrives in Derry as an experienced gunman. This appearance throws Eoin back to the cause of his breakdown in 1916. Eoin’s influence on young Antaine echoes in Antaine’s dark influence on an Altar boy, Feidhlim. 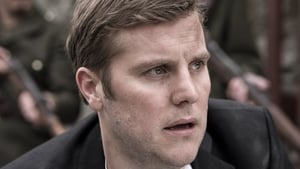 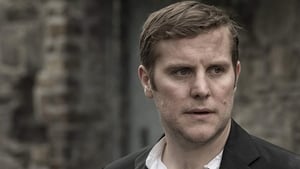 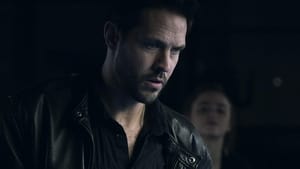 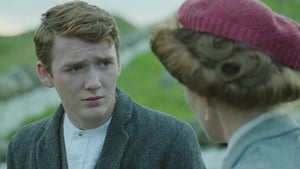 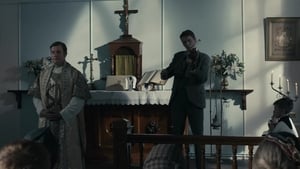 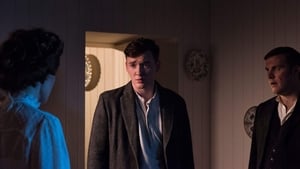