Samantha Martin is injured during a mission and is forced to retire from the CIA. She discovers a mole within the CIA is working with terrorists to acquire chemical weapons set to be destroyed by the U.S. Government. Unable to contact the CIA, she forms a rag-tag group of fellow CIA cast-offs to stop the terrorists and uncover the rogue CIA agent. 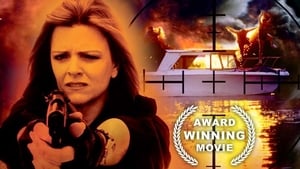