Life in a one-parent family with a focus on the parent, Henri Neveu (Jean Gabin), is the topic of this standard drama with a dash of comedy. While Henri was a POW during the war, his wife passed away and he returned to face the challenges of bringing up three children alone. Henri may get drunk and angry at times but he also has a better side that will not stay buried. Since handling three children alone is no easy task, the single father has the choice of growing in the process or not. 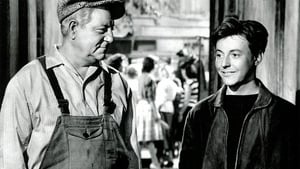 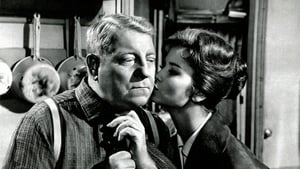 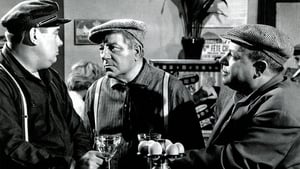 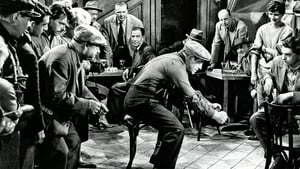