In 2009, Alex Gibney was hired to make a film about Lance Armstrong’s comeback to cycling. The project was shelved when the doping scandal erupted, and re-opened after Armstrong’s confession. The Armstrong Lie picks up in 2013 and presents a riveting, insider’s view of the unraveling of one of the most extraordinary stories in the history of sports. As Lance Armstrong says himself, “I didn’t live a lot of lies, but I lived one big one.” 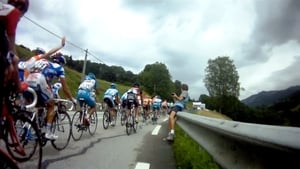 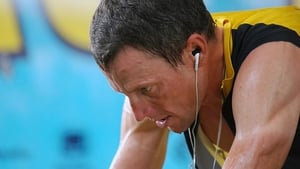