During World War II, Switzerland severely limited refugees: “Our boat is full.” A train from Germany halts briefly in an isolated corner of Switzerland. Six people jump off seeking asylum: four Jews, a French child, and a German soldier. They seek temporary refuge with a couple who run a village inn. They pose as a family: the deserter as husband, Judith as his wife, an old man from Vienna as her father, his granddaughter and the French lad, whom they beg to keep silent, as their children. Judith’s teenage brother poses as a soldier. The fabrication unravels through chance and the local constable’s exact investigation. Whom will the Swiss allow to stay? Who gets deported? 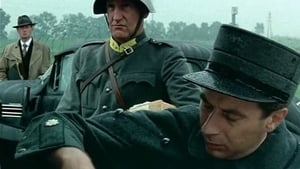 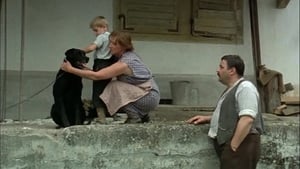