After young Robert Graham commits a murder while drunk and defending his girlfriend, he is prosecuted by ambitious Mark Brady and sentenced to 10 years. Six years later, Brady becomes the prison warden and offers the beleaguered Robert a job as his chauffeur. Robert cleans up his act, but, on the eve of his pardon, his cellmate drags him back into the world of violence, and he faces a difficult choice that could return him to prison. 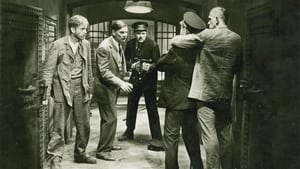 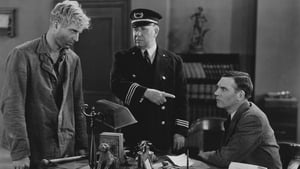