Macho Lawrence ‘Larry’ Hammer and frailer Dean Mazzoli initially rival as U.S. Navy SEAL trainees, but become buddies in instructor chief petty officer Bosco’s merciless training class. The friends date two girls, but both love Barbara, who chooses to marry Larry, as ideal father for her pre-teen son. After graduation from Basic UDT/SEAL training, they choose opposite oceans for further training. However Sadam Husein’s invasion of Kuwait gets both mobilized in the same unit, with Bosco, who gets captured and tortured. Dean learns Barbara has left adulterer Larry. They mount a rescue together, taking risks even on their own side. 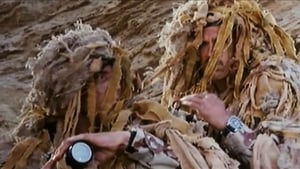 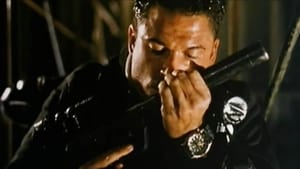