The Four Horsemen of the Apocalypse (1921)

Set in the years before and during World War I, this epic tale tells the story of a rich Argentine family, one of its two descending branches being half of French heritage, the other being half German. Following the death of the family patriarch, the man’s two daughters and their families resettle to France and Germany, respectively. In time the Great War breaks out, putting members of the family on opposing sides. 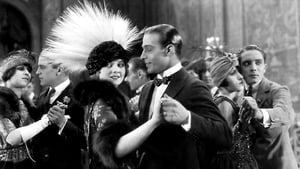