The story is set in the British province of New York during the French and Indian War, and concerns—in part—a Huron massacre (with passive French acquiescence) of between 500 to 1,500 Anglo-American troops, who had honorably surrendered at Fort William Henry, plus some women and servants; the kidnapping of two sisters, daughters of the British commander; and their rescue by the last Mohicans. 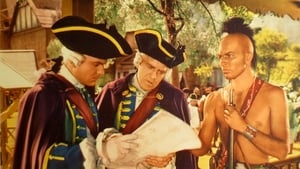 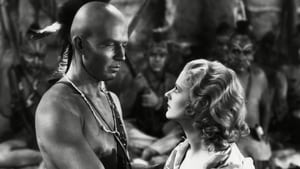 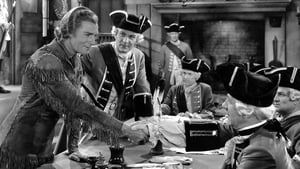 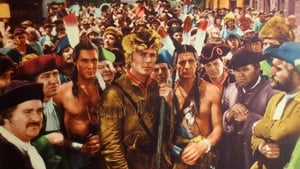