The horrors of World War I have robbed returning veteran Chris Baldry of his memory. The traumatized soldier doesn’t even recognize his own wife, Kitty, or remember their years together. While Baldry attempts to cope with the unfamiliar surroundings of his own home, he seeks out the company of an old flame from his childhood, Margaret Grey. His amnesia also makes him a ready target for the affections of his older cousin, Jenny. 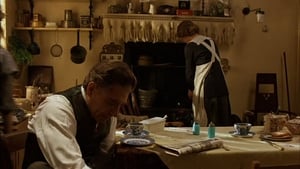