Set during the Nazi occupation of Poland, in which Michal witnesses the murder of his mother, wife and child. He is hurled into a life that literally is not his own; a surreal world littered with trapdoors, doppelgängers and wormholes. It also tells the true untold story of a Nazi vaccine laboratory where Jews and members of the resistance were “employed” as feeders for parasites infected with typhus. 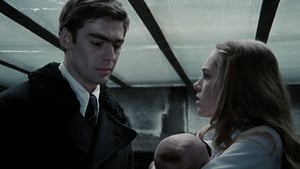