The sinking of the RMS Titanic remains one of the most enduring and mysterious tragedies of the 20th century. For decades, investigators and amateurs alike have floated theories for why it occurred and who was to blame for the extraordinary loss of life, but no one answer could fully explain what happened. Until now. To mark the 100th anniversary of the infamous disaster, Smithsonian Channel will premiere Titanic’s Final Mystery. The two-hour special investigates a century of theories and uncovers astonishing new forensic evidence that proves the most likely theory for the case. 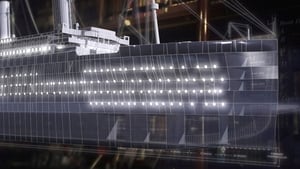