Monte Hale has been working as a teller in a Texas bank during the summer to earn money for his medical college expenses during the upcoming year. He is about to leave to return to college when the bank is held up by two members of a notorious gang, headed by Marlowe, leaving Monte with the smoking gun of one of the bandits that killed the bank president. To avoid bringing disgrace on the family of his sweetheart, Julia Collins, by revealing that it was her brother Jeff, supposedly working in Denver, who induced him to open the back door of the bank to let the robbers in, Monte allows suspicion to rest on him until he can clear himself. 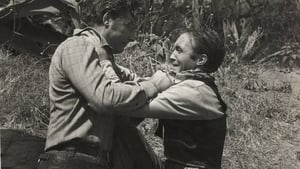 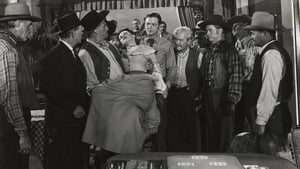