In New Zealand in the 1860s the native Maori people fought the British colonials to keep the land guaranteed to them by treaty. The warrior Te Wheke fights for the British until betrayal leads him to seek utu (revenge). The settler Williamson in turn seeks revenge after Te Wheke attacks his homestead. Meanwhile Wiremu, an officer for the British, seems to think that resistance is futile. 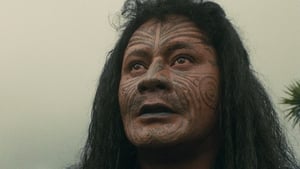