With the world on the brink of war, and the Nazi influence growing in South America, the U.S. Government sought help from a bunch of artists.Sep. 08, 2008USA106 Min.PG
Your rating: 0
6 1 vote
DocumentaryFamily
Report the error details.

The year was 1941, and the world was on the brink of war. In an effort to improve relations between the Americas, the Roosevelt administration called upon one of Hollywood’s most influential filmmakers to embark on a special goodwill tour. Written and directed by Theodore Thomas (“Frank and Ollie”) and produced by Kuniko Okubo, the documentary WALT & EL GRUPO chronicles the amazing ten-week trip that Walt Disney and his hand-picked group of artists and filmmaking talent (later known as “El Grupo”) took to South America at the behest of the U.S. Government as part of the Good Neighbor Policy. 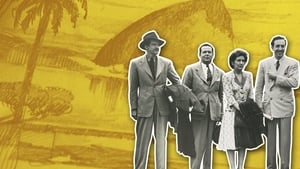 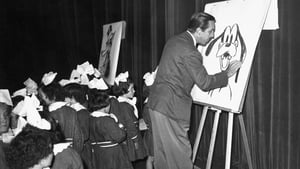 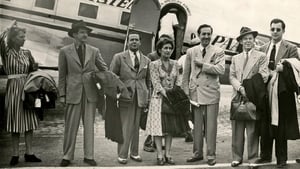