The untold story of the Rumble in the Jungle.Oct. 25, 1996USA89 Min.PG
Your rating: 0
6 1 vote
Documentary
Report the error details.

It’s 1974. Muhammad Ali is 32 and thought by many to be past his prime. George Foreman is ten years younger and the heavyweight champion of the world. Promoter Don King wants to make a name for himself and offers both fighters five million dollars apiece to fight one another, and when they accept, King has only to come up with the money. He finds a willing backer in Mobutu Sese Suko, the dictator of Zaire, and the “Rumble in the Jungle” is set, including a musical festival featuring some of America’s top black performers, like James Brown and B.B. King. 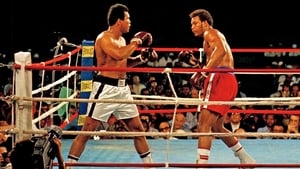 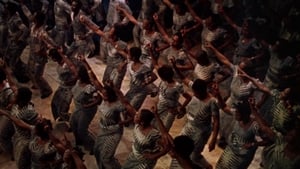 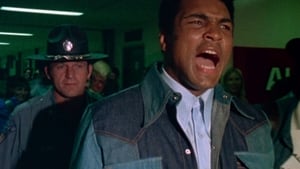 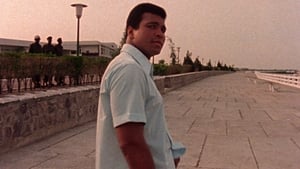 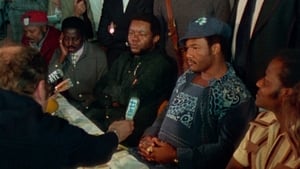 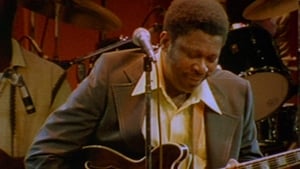 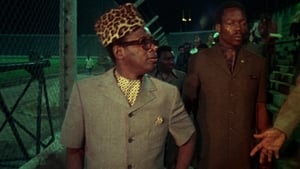 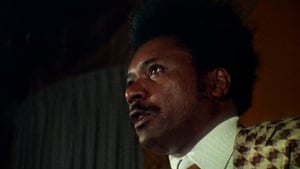