A tough New York City police detective misses out on a promotion because of his record of assault-and-battery in handling suspects and arrests. His superior officer takes him off of a murder case and, in his resolve to solve the case and prove his worth, he accidentally kills a man. He plants clues to absolve himself but his plan runs into trouble when he meets and falls in love with a married woman, and her innocent father is accused of the crime. 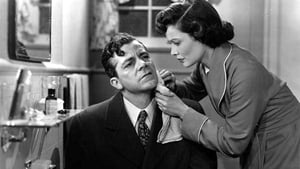 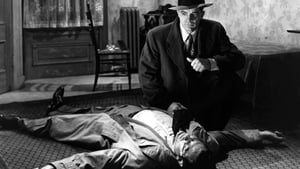 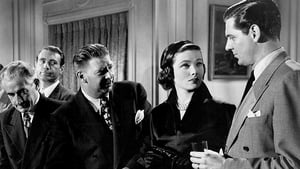 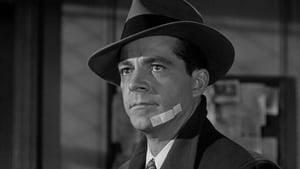 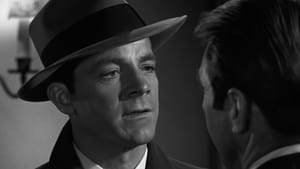 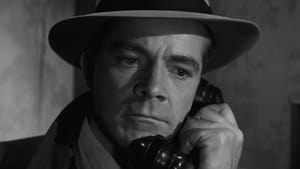 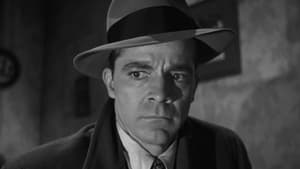 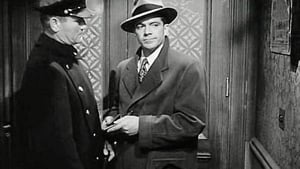